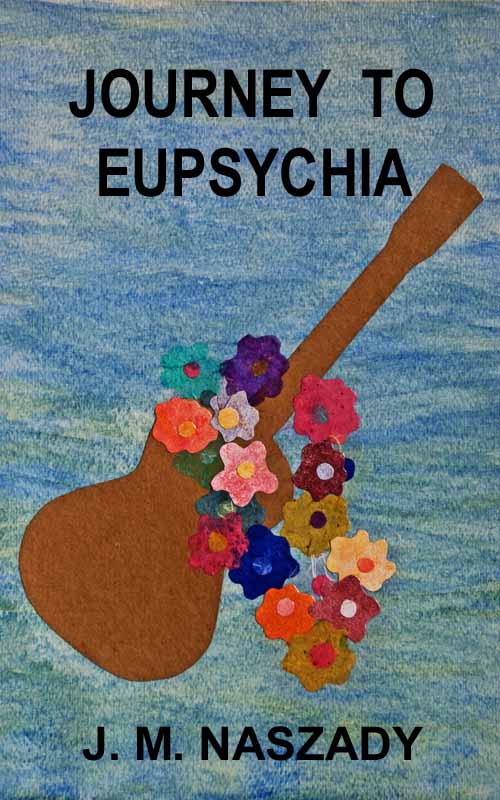 There are many types of extreme adventures, as many as there are ideas that pop into the human brain. My adventure was a dream I

had for decades. When the planets were properly aligned, it became a reality.

I always wanted to write a novel. I had many ideas, but nothing that I could stay with longer than short-story length. I was always too busy, too distracted, too unmotivated to make a very serious attempt at staying with a writing project to completion.

Then I lost my job. I needed a project to keep myself busy in between filling out employment applications and going on interviews. I indulged in my hobbies of photography and artwork, sewing and gardening. While I was searching for a new project, I heard about something called National Novel Writing Month.

This November writing marathon is sponsored by The Office of Letters and Light, a Berkeley, California non-profit. The idea intrigued me. Could I do that? I was curious to find out what it would take to write 50,000 words on one topic in 30 days.

I had the advantage of not having to juggle a job or small children while I embarked on this quest, although there were family obligations, distractions, and commitments to keep. I fell behind. I sweated. I doubted myself and the limits of my talent and imagination.

But I did it! Then I discovered that was the easy part. It provided the motivation, however, to complete the project I had started. I took those 50,000+ words and molded them into a novel and a half. I published the first part as an e-book, Willy’s Magic, on Smashwords and Amazon, and now I am turning the second part into a sequel, Journey to Eupsychia.

I was able to use my artistic skills to design covers for both books. They don’t look like the other covers you see on books. They aren’t shiny and slick. They are watercolor collage. And they are mine!

This adventure has been one of the most rewarding of my life. I haven’t sold anything yet, but I have already earned the most important reward of all: satisfaction with the creation of something real.