A Walk in the Desert

By: thesweetkitten Posted in: Destination 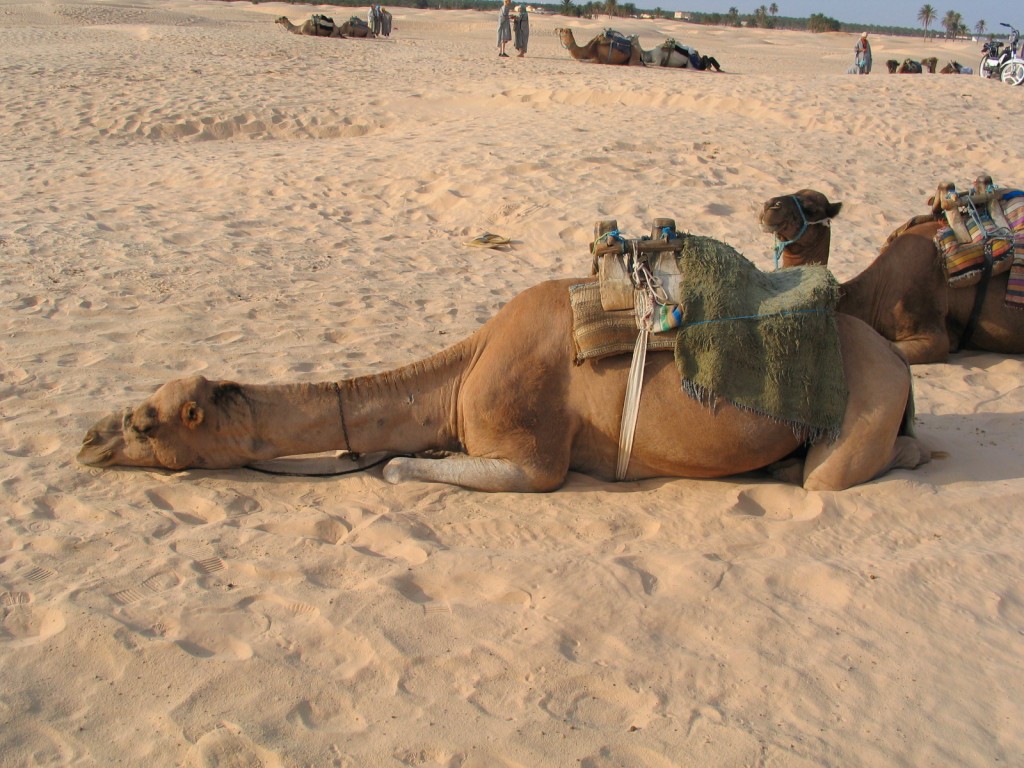 In the village where I was born, there are two religious communities whose members hardly talk to each other. In the 1930s, when a member from one community married a member from the other, that was quite an event. Almost something unheard of… And when the bride turned out to be pregnant at the moment of marriage, that was a scandal. That woman was my grandmother.

In many ways, she was an unconventional woman. After World War II, when everybody in the village was quite poor, she succeeded in running a successful business, making uniforms for policemen, pilots and the like. While most women could only dream about buying clothes and so on, she went shopping, not in the nearest town, but in Brussels, which was quite an undertaking. And since she liked traveling and her husband didn’t, she traveled alone, exploring Europe by bus. You can imagine how often the people in the village gossiped about her …

The first ten years of my life I was raised by my grandparents. To be honest, I loved it! I was extremely fond of my grandfather, but I really admired my grandmother. I still remember seeing all her pictures from her travels and listening to her stories. She also introduced me to great movies such as Lawrence of Arabia and transferred to me her love for (amongst others) photography and traveling.

At some point in my life, I chose to travel alone too. This was before I had met The Viking. So, in 2005 I found myself in a beautiful all-inclusive hotel at the Tunisian coast. After one day at the beach, I had become completely bored and I felt the immediate urge to SEE something and if possible, to EXPERIENCE something as well. I stumbled upon 2 other Belgians with the same desire and one day later, the three of us were in a rented car on our way to the south of the country: the Sahara.

I wasn’t sure what to expect. A couple of years before, I had been to Death Valley in the USA, but instead of seeing majestic dunes, I saw a lot of rock formations. Don’t get me wrong, I was impressed, but I think I had too much of Lawrence of Arabia in my head. You see, I have seen this movie dozens of times and I always had the desire to see miles of sand and huge dunes. And Lawrence came back again when we were on our way to the Sahara.

It took us almost a day in a very hot car to get there. We stopped at a small village in the deep south of Tunisia, in the middle of nowhere. And this time, my dream came true! I saw the dunes. I felt the fine, hot sand under my sandals. Somehow, I was able to climb and sit on a camel (they are a lot higher than I had thought). I saw dozens of kilometers of sand, while driving with cart and donkey to an oasis. And together with other travelers and nomads, we saw the sun go down in the desert…

Read more from this author at: http://cosytravels.wordpress.com 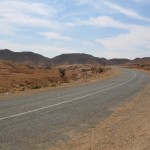 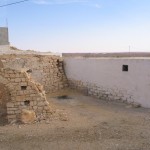 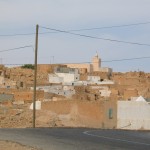 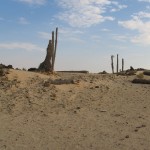 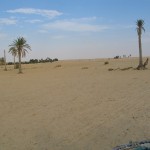 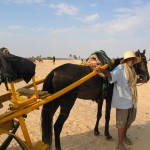 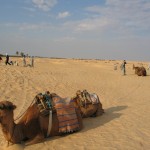 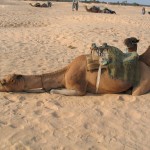