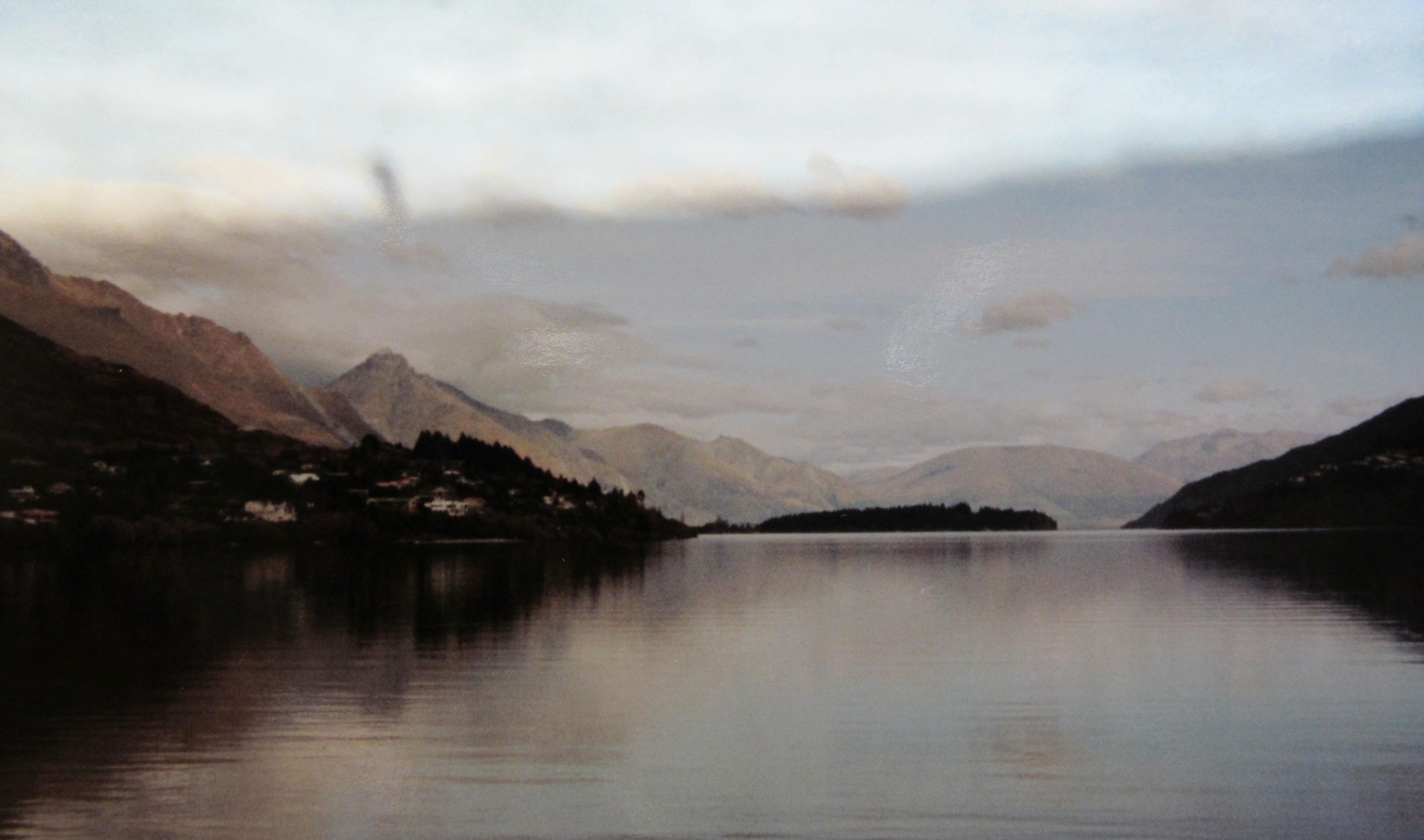 Cooper Landing, Alaska is a long way from St. Paul, MN, but for Ben Johnson, it was the portal to an amazing future. He first saw the town as a 20 year old college student when he took a job at a campground on the Russian River. The next summer, Ben again headed west and north, fueled by gas station food and the knowledge that in a healthy handful of hours he would be back in Cooper Landing. Whether by luck or fate, Ben Johnson was beginning the journey of a lifetime. He had no idea he would soon be in the presence of a fly fishing artist. Ben had a job with Alaska Troutfitters, the outfit established by Curt Trout Muse. Sure, he started out cleaning motel rooms, but once the rooms were clean, Ben helped out at the tackle shop. Unbeknownst to Ben, Curt was slowed down by a disease that was sapping him of his strength. Ben became a friend.

“Me and him got to fish the river in the evening, once the guides couldn’t go on any more trips. I wasn’t technically a guide; I was just helping out Curt- the legendary Curt Trout.”

“He would find me, late in the afternoon and say, ‘Hey Ben want to go fishin’ tonight?’. Ben became his assistant and paddler so Curt could continue to share his passion with long-time friends and anglers. Ben says he felt like a kid in a candy shop, fishing, meeting people, and spending time with Curt.

After college, Ben returned to Minnesota and got a job as an advocate for Dakota Communities, Inc., a group that provides services so disabled adults and kids can remain in the community. Toni O’Brien, Director of Community Life in the Division of Therapeutic Recreation Services at Dakota, hired Ben in 2006. “In walks this young man who had just gotten off a fishing boat in Alaska. The minute he started talking about what he could contribute, I knew he was our man. Ben makes it his life’s goal to create opportunities for people, regardless of their abilities.” Ben, like other innovators and entrepreneurs, decided to make some big changes in his life and the lives of others. On a recent fishing trip with fiancée Kelly, he had an idea. “It hit me like a lightning bolt.” Inspired by Curt Trout, and the people at Dakota Communities, Ben realized he had more to offer to the world. He wanted to combine his interest in working with kids and adults with disabilities with his knowledge of hunting, fishing, and wilderness activities. Ben decided to start his own business, Fishability, Inc. “I am not looking to get rich. I have the training and expertise with people with disabilities and outdoor adventuring. I know all kinds of people who are stuck in their houses who would love to get out for a day or an overnight.”

Ben is clearly ready for this next endeavor, driven by passion, a strong sense of giving back to the community, and a unique skill set.
“Fishability, Inc. is a real grass-roots effort. People just come to me, friends, family, people who hear about what I am doing.”
Like Jack Roberts of Roberts Law, PLLC. “Jack is a lawyer I know who gave me free legal services and advice about developing my company. I thanked him with a brand new, never used, sage fly rod!”

The St Paul, MN native is definitely following a path set out for him at a young age. On any given day you will see Ben, and a buddy or two, out in the side yard of his home, working on boats, installing Sure-Lok ratchet straps for wheel chairs, or taking stock of donated inventory. Ben hopes to share what he has learned in other places. Alaska, for instance; “I want to outfit boats, visit old friends, and take this vision wherever it leads me…and certainly do some fishing along the way.”

Like the man he admires and with whom he was privileged to fish, Ben feels a special calling. A river waits, as it did for Curt Trout who was once quoted as saying, “I wish everyone could experience the feeling I get when I float down the river and take the time to just look around.” Ben Johnson knows a little bit about that, too.

Read more from this author at: http://fishabilityinc.wordpress.com/