The Long Ride from Kolkata to Kodaikanal

By: amcalonder Posted in: Destination, India 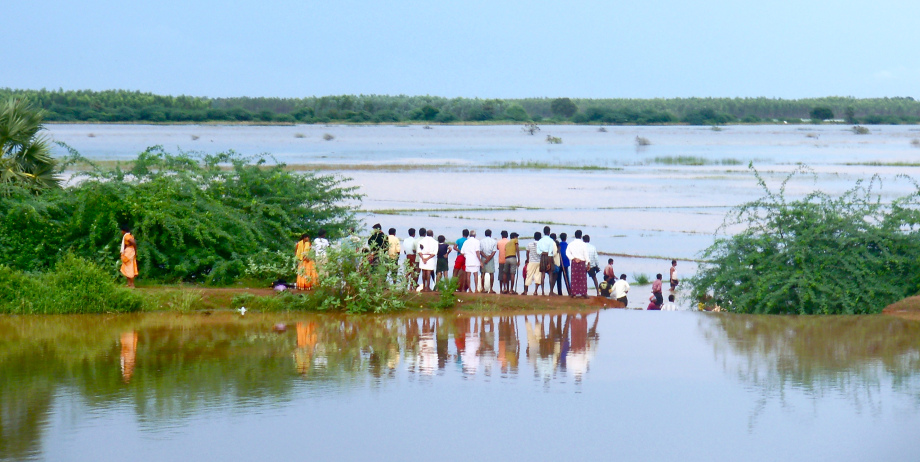 As you can imagine, trains tend to exemplify many aspects of the Indian experience. You know; the bad air, the smells, the noise, the close quarters, the less-than-hygienic standards. But there’s also the personal, the humanistic, side of things. The man pacing the aisles shouting (and selling), “Chai!” The family sharing your berth whose 7-year-old daughter is learning English and keeps glancing at you for approval when reading her book to her father. The families in other areas of the train (often packing a few more than the recommended six to a berth), a blanket spread across their laps where they’re playing cards or “cheese” (as I’ve discovered to be preferred Indian slang for “chess”). The vendors that hop on at stops hoping to make a quick sale of fruit, samosas, ice cream– or maybe even a cheese board if you accidentally left yours at home! It was always an interesting glimpse into the personality of India each time we found ourselves on a train.

And this happened a lot. However, the distance between Kolkata and Kodaikanal (read: nearly the entire span of the eastern coast) and the 36 hours required to traverse it made this journey stand out above all others. My companion and I had found the idea of a long train ride enticing for some time, but shortly before our long ride circumstances had changed. For one, only a few days earlier we’d been on a 12-hour train, albeit in a lower class than we’d booked for the long ride, and rail transport consequently had lost a bit of its exotic luster. Secondly, we’d incorrectly assumed there would be a restaurant car that would allow for commiserating and such (and expectation influenced, admittedly, by Wes Anderson’s Darjeeling Limited). And finally, we were still a bit plagued by food poisoning/dysentery/parasites (jury’s still out), which made a day-and-a-half of little personal space and train bathrooms less than appealing.

In the end though, it wasn’t so bad. We were in the 3AC class, which meant the beds were tiered in 3s (hence the recommended “six-to-a-berth”) and the car was air conditioned. There were also curtains to be drawn at bedtime, and bedding provided for when that time came as well. We’d brought along some food and also partook of the vegetarian offerings being hawked by a new set of men pacing the aisle at mealtimes. Our neighbors were pleasant and when we weren’t reading or watching Donnie Brasco and needed to escape we could hang out between the cars and watch the scenery go by: