For the Pleasure of It All 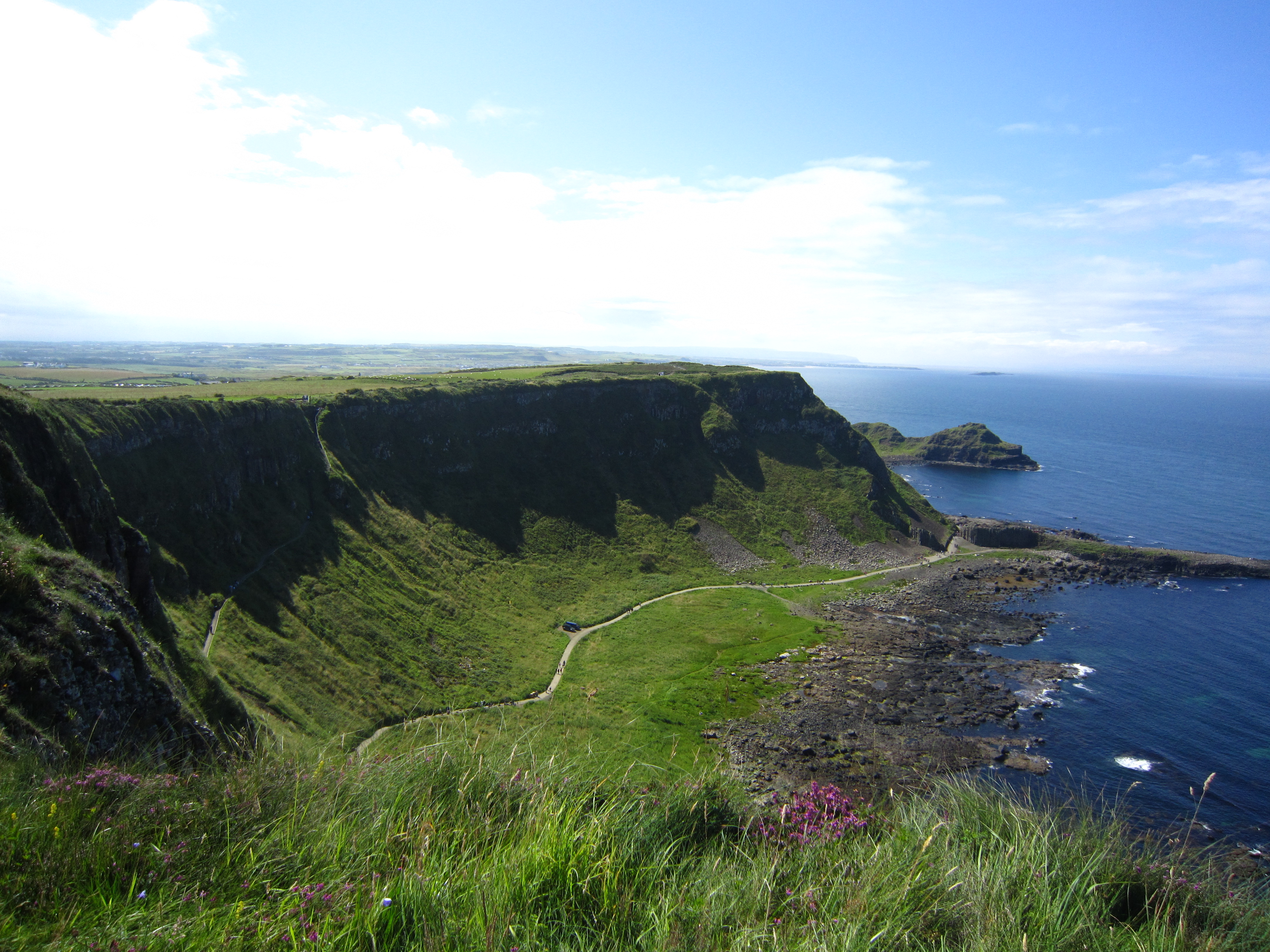 Not that you would have been able to spot my ignorance upon departure day. For, disguised as though I had been traveling the world since my mother spat me out back in ‘90, I had harnessed to my back (in true world-traveler fashion) a Kelty 4750—a 70-liter behemoth of a backpack stuffed full of the necessities that six weeks travel would demand: seven t-shirts, two long-sleeved button downs, two pairs of jeans, two pairs of shoes, a pair of khakis, a jacket, a bungee rope clothesline, a first-aid kit, a pack-towel that absorbed four-times its own weight in water, and a pair of underwear.

(Now, the quantity of that final item may cause some eyes to bulge from their sockets and some throats to sound choking gasps. All symptoms should subside, however, when I reveal that this particular pair of underwear was odor-resistant and dried within an hour of being washed; I would wash them in the sink at night, allow them to dry as I slept, and don them once again in the morning, fresh as a springtime daisy—simple, efficient, and only minutely disgusting.)

The flight over the Atlantic drink was largely unremarkable. The single facet worthy of remark was the slumber situation, and the remark is this: there was no slumber. This came courtesy of the seven-year-old girl who screamed and kicked my chair the nightlong.

Thus it was bleary-eyed and kicked within an inch of sanity that I stepped off the plane the following morning and traveled by bus to the program site in Galway, on the west coast of Ireland, where I spent the next five weeks with forty other students from schools all over the United States.

I took three classes—Irish Traditional Music, Gaelic Language, and Irish Genealogy. The first two were interesting in their own regard (I can now play “Concerning Hobbits” on the tin whistle—even though I think Lord of the Rings is utter pap—and carry on in Gaelic something that loosely resembles a conversation). The genealogy class, however, was the true highlight, for it led to the most significant experience I had abroad.

Through my research, I discovered the precise plot of ground on which my great-great-great-grandfather lived 200 years ago. Following the conclusion of the program, I traveled to the small town of Kinnegad, near which that land lay, and managed to walk upon the very ground.

Kinnegad itself was not large; it was one street, filled to the brim with the most pleasant apple-cheeked villagers in all Ireland.

Margaret, for instance, was the kind woman who owned the local restaurant at which I ate breakfast, lunch, and dinner. At each of my meals, she would sit down and chat with me about my family and my studies and my travels. She gave to me her phone number and address and said that, should I ever return, she would lodge me free of charge.

Brian, meanwhile, was a hearty fellow who owned the local bed and breakfast at which I stayed. Every so often, I would hear a knock on my door.

The door would open, and there would Brian be.

Together, Brian and Margaret asked around town about my family, asked if any of the townspeople knew anything or could remember any stories about them. They were extremely kind and helpful, and they made me feel welcome in a country three thousand miles from home.

Having returned home little more than a month ago, I find people like Margaret and Brian to press on the mind more than the experiences.

Sure, I did some neat things in Ireland: I leaned over the edges of the Cliffs of Moher, hiked a mountain in the rain in Connemara, ate a lunch cooked by nuns in an ancient abbey, took an Irish dancing workshop, learned how to play the tin whistle, spoke Gaelic, walked the land on which my ancestors lived, saw the Giant’s Causeway in Northern Ireland, and kissed the Blarney stone (even though there’s an urban legend that the locals sneak in at night and urinate on it). I also saw lots of donkeys standing on the wrong side of fences, looking confused as to why they were standing around on the wrong side of said fences.

It was all excellent.

Yet what makes me pause most are the people I met along the way—people like Mark and Linda, two bicyclists from Canada who were taking a few weeks to ride across the country; Sam, a recovering alcoholic who lead AA meetings in a small chapel in Galway; and Peter and Mary, a married couple that helped me find the university in Galway on my first day, when I was wet and lost with a 40-pound backpack hitched to my spine.

I wandered for 10,000 years before crossing paths with them. I asked for directions to the National University of Ireland; what I received instead was their company for the entire walk. They walked a good thirty minutes out of their way, through the rain, to make sure I arrived properly.

“Listen,” they said, “we have a young one of our own. We’d hope he’d have some help if he were in your shoes.”

This was not an anomaly. Weeks later, I searched campus for a piano to play. I was standing in some godforsaken alley, staring dumbly up at a map, for some reason expecting “Piano” to be marked clearly with a symbol somewhere, when along came a student, Olivia, of whom I asked directions. She went about giving them to me in the same manner as Peter and Mary had done. She walked me to a small chapel out of her way and showed me in, telling me along the way of her family and studies and her life in Ireland.

“Thanks,” I said to her; for it’s what I had said to Peter and Mary, to Brain and to Margaret. It’s what I felt then, what I still feel now—I feel it for every kind gesture, for all of them, for the whole experience, for the pleasure of it all.