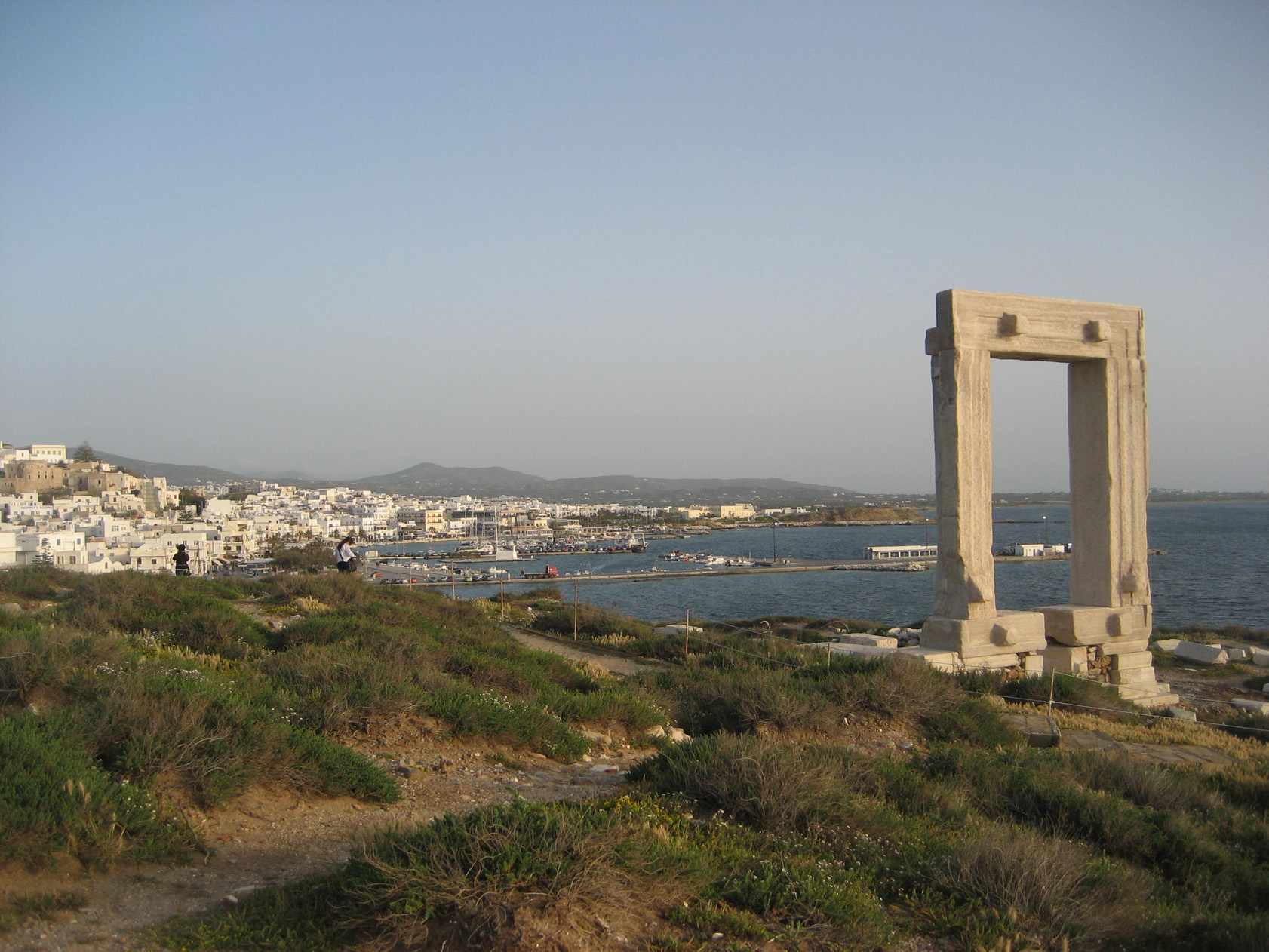 You never know what you might find in your spam email box. I would suggest checking it every once in a while, making sure nothing interesting has been relegated to this reject folder by accident. I found such an email there once. It was an advertisement email from Gap Adventures, and it was pushing a last minute promotion on Greek island sailing trips. Being a bit of a spontaneous person, I clicked.

A few weeks later, I was on a plane to Athens, Greece. I left my tiny little apartment in Paris at 5:00 in the morning, caught a taxi to Charles de Gaulle airport, and was on my way. I had no idea what to expect. As I was a solo traveller, my only hope was that the other people on the sailboat weren’t completely intolerable. Ten days on a boat with strangers could be considered a bit risky. Thankfully, I had luck on my side. Our boat consisted of myself, the Irish captain Vince, his “first mate” who was an Australian guy living mostly in Thailand and Cambodia, and two other girls who were coincidentally also from Australia. And what a group it was. We sailed in a loop, from Santorini to Santorini, hitting other islands along the way. I had never been sailing before, but after the first few days I found my sea legs and the motion sickness died down. Eventually we found we were feeling more sick on land, and had to get back on the boat to feel like the earth wasn’t “moving”. The itinerary had us hitting the islands of Amorgos, Korfinisi, Naxos, Paros, and Ios before heading back to Santorini. We did spend several days in Mykonos due to unfavorable weather for sailing, and that island deserves a post unto itself. What shenanigans. I would truly say there was no better way to see the Greek islands than by sailboat. Our schedule was ours to plan, the group was small, and it felt like a much more personal experience than would ever be possible on a huge cruise ship. Plus there’s the joy of the actual sailing!

There are around 6,000 Greek islands, if you count all the teeny tiny ones. Roughly 200 of these are inhabited, and of the 7 we experienced I found that each had its own, particular flavor. Many islands were far more mountainous than I had imagined, with white buildings dotting the landscapes and small winding roads on which there appears to be no speed limits. In fact all road rules seem to be more suggestions than actual rules. Yet somehow it’s impossible to not fall into the laid-back vibe. Not in a Caribbean island way, but in a groove that feels distinctly Greek. Part of that I’m sure is due to the people. The locals we encountered were by far some of the most friendly people I have ever met, and so willing to share part of their culture and lifestyle with us visitors. One click, and this whole other world was opened up to me. Not bad for a spam email. That one click and subsequent holiday is the very reason I ended up in Australia almost a year later. But that’s whole other story…