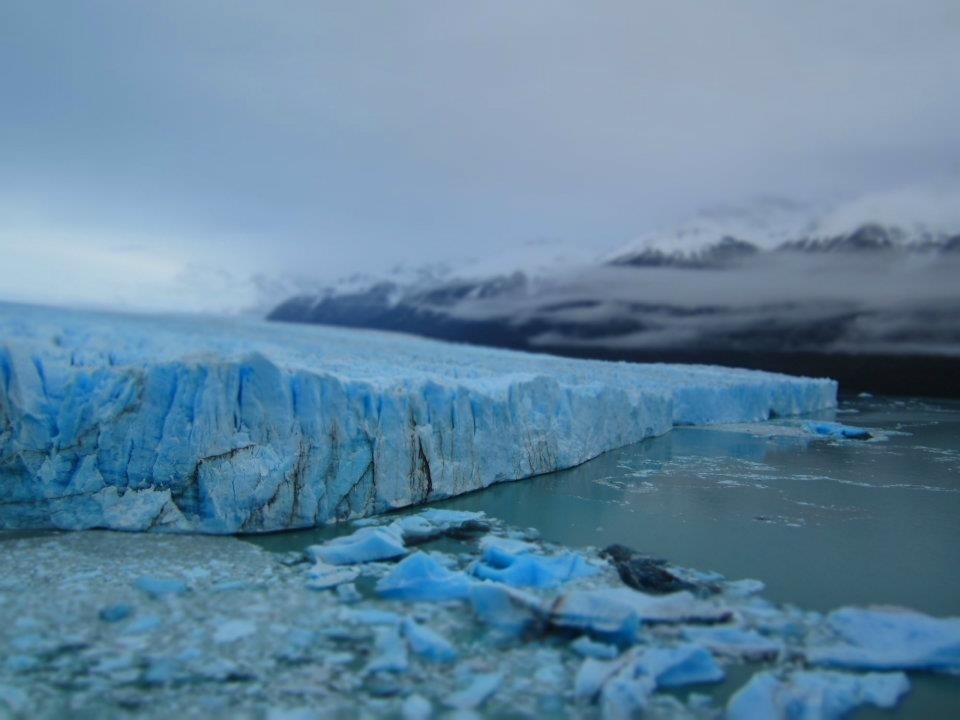 One of my bucket list items was to travel long-term through South America.  You see, the knowledge that glaciers, mountains, cities that never sleep, hot spice, twisting dance moves, ancient ruins and beautiful seafood were there waiting to be experienced was too intense an idea to ignore.

South America is “the” continent and I would recommend it to anyone.  But hey, if you’re going, do it better than I did! Go to the loo before getting on the bus
For us girls, going to the toilet on a long-distance bus should be considered an Olympic sport.  Seriously, our male counterparts have no idea of the horrors we face: Cramming our extremities into a space not much bigger than a bathroom cabinet, hover-peeing over mysterious toilet seat liquids, bracing ourselves against the vehicle’s constant lurching and drip-drying because there isn’t any loo roll?  It’s a logistical nightmare.

In Bolivia, you won’t even be treated to this kind of weeing ease. There, the conspicuous absence of toilets on buses will mean an excellent resistance workout for your bladder, or if you’re lucky, a driver-granted break for a group pee with your fellow passengers by the side of the road.  The ladies again drew the short straw here, as crouching and showing your very white backside to a bunch of strangers is not necessarily what one imagines themselves doing on a highway.  Girls…wear a long skirt for more privacy.

Don’t use your bus seat as expected
Still on the topic of buses, anyone who’s been on one for more than six hours knows that no matter how comfortable your seat was to start with, sooner or later it’s going to feel like you’re sitting on a box of inner springs.  And so I urge you: be creative.  As long as you’re not directly obstructing your seat partner, get comfy and move around.

Cross-legged, slouched, feet against the window, upside-down, foetal position, reverse foetal…everything goes in the name of reducing back pain and arriving happy and sane at your destination 20 bajillion hours later.

When at the beach, do not compare yourself with an 18-year-old
I was very happy indeed to finally move past the horrifying pit of self doubt and bad skin that were my teenage years. Never had I felt so near tears and lumpily uncomfortable in my own body.  And never again did I feel that way…until I found myself at the beach with the 18-year-old daughter of a friend.

She was everything that I had not been at that age.  Latina, golden brown, lithe, confident.  She was like a Dior model or Diet Coke ad who had been scooped off a photo shoot in Barbados and instructed to sunbake in front of me, lazily covering herself in coconut oil, stretching out cat-like and lowering her enormous sunnies to gaze with practised contempt at all those around.  I had the unfortunate experience of a week’s beach hopping with her; otherwise known as seven days of much despondent navel-gazing and tummy sucking in on my part; which all but completely unraveled my last ten years of body image pep talks.

I take solace in the fact that she’s only eighteen and that soon enough, her turn will come to meet gravity.

Splash out on an occassional machine wash
When on the road long-term you’ll become well-skilled in stealth clothes washing, that is, washing them quickly and without trace (like a ninja, if you will) in a washtub, the bathroom sink or, my personal favourite, in the shower with you.  As much as you don’t do this while at home, stealth washing with your shampoo will at some point become, well, normal travel activity…

Let’s admit it: it’s the quickest, easiest and cheapest way to get a few small items clean.  But it’s also important to remember that there is a point at which even the most frugal traveler should splash out on a bit of paid laundry action; a moment which I believe is scientifically referred to as two-stealth-washes-before-your-undies-can-stand-up-and-walk-away-on-their-own.

At this point, please do send them off for a professional wash and dry.  The nice lady will even use softener.  Your dacks will be so silky smooth, you might even cry.

You will get vomitously sick of cheese sandwiches.
Contrary to popular belief, long term travel is pretty exhausting.  It will see you constantly hopping on and off buses, bargaining prices, fleeing from slimy gentlemen, negotiating language barriers, calling out shifty taxi drivers and avoiding sub par accommodation.  For all of that you need energy – a lot of which will come from cheese sandwiches.  “Cheese sandwiches??”  I feel you questioning.  Yep.  Because they’re easy.  The benefits?  It’s just bread and cheese –  available everywhere and involving of no unfortunate liquid tomato spillages, wilted lettuce or questionable luncheon meats and therefore all but impossible to mess up.  The disadvantages?  Maaaaaan, will you get sick of them.

So be creative.  Pack that sneaky stash of energy-giving snacks, but for the love of all that is holy; vary it.  Let fruit, nuts, chocolate and muesli bars be your guides…

Clean out your backpack
After six months on the road, I began to notice that my pack was no longer a delight to carry.  On the contrary, it was like trying to slug it out daily with a sack of wet cement.  As I hadn’t emptied it since leaving home I decided a good old scrub out was necessary – a spring clean which saw me quickly and easily dump three books, a mountain of brochures, make up I wasn’t using, two tins of tuna I’d bought to liven up those aforementioned cheese sandwiches, a pair of shoes I’d worn once, clothes no longer necessary and a horseshoe I’d found while hiking and decided to bring along as good luck.  Four kilos were easily scrapped – and my back was happy again.

When traveling, you’re basically a snail.  Your backpack is like your house and as such, it will accrue enormous amounts of rubbish.

Clean it out and chuck things as you go.  Don’t carry things that “could come in handy one day”.  If you can’t stop shopping, buy local wares and ship them home.  But better yet, practice non-attachment and experience living with less.

24 hour hot water is a lie
For a long time I believed the colourful proclamations of Peruvian and Bolivian hostels claiming to have “24 hour hot water”.  I would arrive dusty and gross at each new destination, check in and eagerly head to the showers…only to stand (yet again) naked and perturbed beneath a stream of frozen ice water.  Weeks later, about when I was beginning to feel like an unintelligent lab rat, I learned that at best “24 hour hot water” translates to “maybe half an hour of warmish drizzle at some point in the day”.

Note: Reception staff will not admit this, so it will be up to you to deduce which half hour is the holy one, or learn to shower very quickly indeed.

Read more from Erin at The Souls of My Shoes