Welcome to Riga – The European Capital of Culture 2014 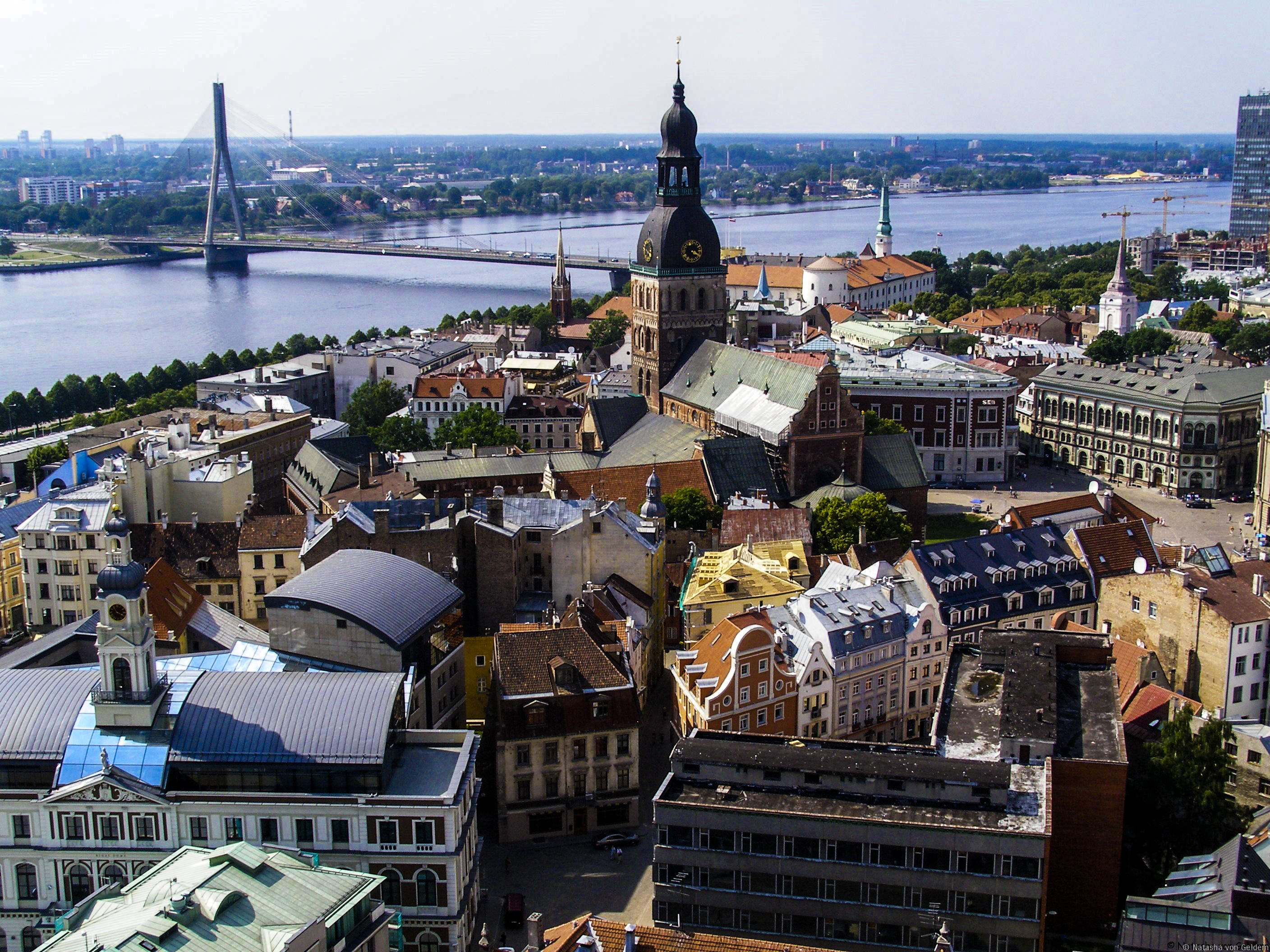 Each year the EU selects two cities to share the title of capital of culture. The European Capitals of Culture in 2014 are Riga in Latvia and Umeå in Sweden. Riga is the Latvian capital and with its population of about 700,000 it’s the biggest city in the Baltic region. Riga was founded in 1201 and the oldest part of the city with its distinctive medieval influence has been named a World Heritage Site by UNESCO. Rīga’s 2014 European Capital of Culture program is called Force Majeure, affirming the positive impact of culture and the ability to swiftly bring positive changes to the city and its residents, at a time when many different forces majeures roam the world.

Riga has always been a capital of culture. Ancient, but at the same time youthful, multicultural and European, today’s Riga surprises visitors with its diverse and rich cultural history. Foreign visitors and younger-generation Latvians alike often find it difficult to comprehend the complexity of Latvia’s history between 1940 and 1991. That’s why the exhibit by the Latvian Museum of Occupation helps visitors learn more about both the first and second Soviet occupations and the German National-Socialist occupation, about repressions and the resistance movement, and Latvia’s efforts to preserve its culture and regain independence. Despite years of Soviet occupation, Latvia has managed to safeguard its language, traditions, and culture. The Amber Songs Concert was a shining example of the beautiful Latvian folk songs that have survived for generations. World renowned youth choir Kamēr performed the most beautiful Latvian folk songs arranged by international composers from along the Amber Road, including Gabriel Jackson (UK), Vladimir Martinov (Russia), Xabier Sarasola (Spain), Hasan Ucarsu (Turkey), Michael
Ostrzyga (Germany) and many others. The Central Market, in which old zeppelin hangars have been converted into covered markets, is one of the largest of its kind in Europe. It is an on-going example of culture in Riga, which stands out with its architecturally dramatic pavilions. These hangars were built for the giant airships of the Imperial German Army during World War I. When the war ended, it was decided to utilize the impressive edifices as market pavilions. At the Central Market, you can buy Latvian countryside produce harvested by farmers themselves, as well as fruits and consumer goods. Admittedly, I even stopped for a local beer while exploring the market. As a cornerstone of Riga’s living history, Freedom Street and the Freedom Monument are symbols of Riga’s independence. Freedom Street has experienced several wars – First World War, Second World War, Cold War, Singing Revolution, and August 1991 Putsch. Many military forces have entered and left Riga via this street. During Latvia’s first period of independence it was known as Brivibas or Freedom’s Street then it became Hitler’s Strasse, then Lenin’s Street and then, one hopes that this time for good, Freedom Street, once again. Without explaining an entire century of history, the names of Freedom Street are a reflection of the city’s turbulent history. The buildings around Riga tell a similar story to Freedom Street and, while build on war and turbulence, create a distinct beauty that draws you in and demands your attention. It’s no wonder why Riga was chosen as the European Capital of Culture.

With over 200 events, attractions, and performances as part of Riga 2014, Riga vibrates with energy and inspires creative expression. These are just a few examples of the possibilities. You’ll have to visit for yourself to explore more. And remember Latvia is best enjoyed slowly!