A Life-Changing Summer: Missions in China 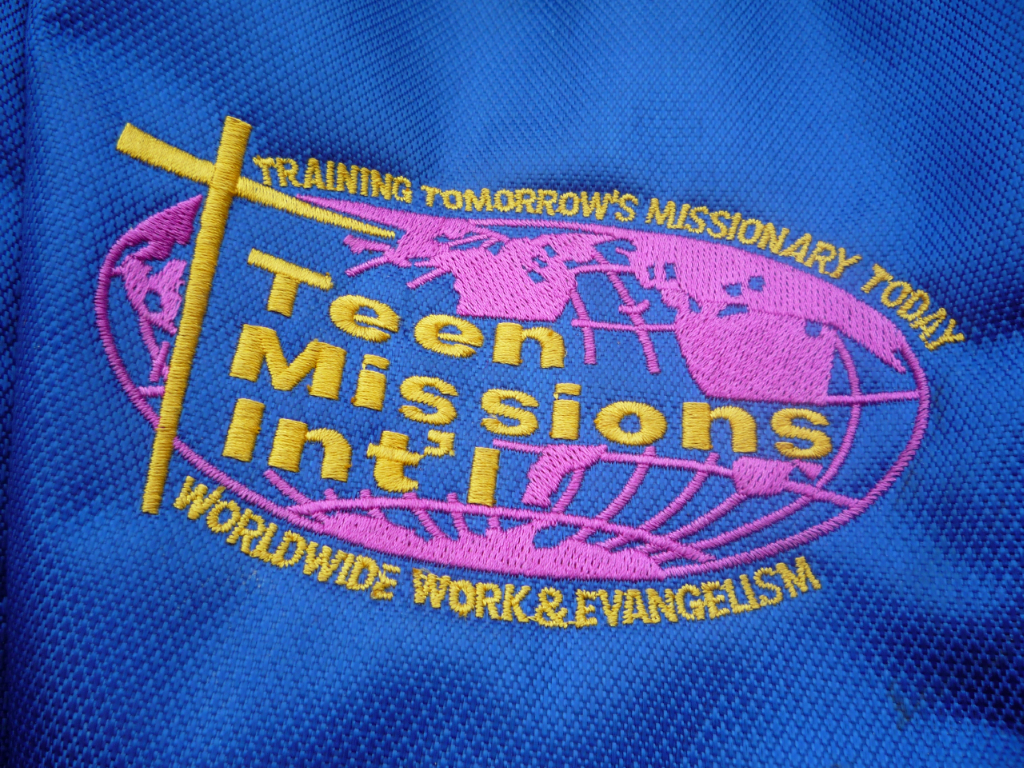 Summertime for the student is a three-month span of blank calendar boxes, simmering temperatures, and boundless energy. For me in particular, I want to make every month of the year count towards growing and learning—my kind of adventure—and the summer is the perfect opportunity to have the best adventures of all. So the summer of 2010, I signed up for a missions to trip to China.

The purpose of a missions trip is two-fold: one, corporate, reason is to show God’s love to the world by serving others, and another, personal, reason is to grow spiritually and relationally. I felt called by God to go to China with an organization called Teen Missions. Teen Missions is a unique organization that provides short term missions trip opportunities to teenagers all around the world. They began in 1970 and since then have sent over 42,000 teenagers to over 100 countries. They also have overseas bases in 25 countries that provide a similar experience for youth in those countries.

There were 20 teenagers, ages 13 to 19. We came from all over the United States, from places likes Wisconsin and Virginia and Texas, and most prominently, Florida. (I must not neglect the lone Canadian!)

First we met at the Lord’s Boot Camp in Merritt Island, Florida for training, maturing, bonding—preparing, as a team, for the destination: China. From the first second we stepped off the bus, we were treated not as individuals but as a team. As time went on, we learned to work and live together as that team.

A rare moment of rest.

Boot Camp is rugged—we sleep in tents, bathe and do laundry with buckets, and sweat 24 hours of the day. But the experience prepares American teenagers to go out into the world, a world so unlike our comfortable homes and communities. The negative influences of the secular world began to fade away. There are no iPods, no books—just worship songs every morning and evening, and our Bibles.

We attended daily classes ranging from spiritual maturity to carpentry, and everything in between. We practiced singing and puppetry in the morning, and our afternoon classes varied—we learned how to dig, lay blocks, tie steel, hammer and saw, use water levels, and mix concrete.

Every morning we ran a timed Obstacle Course, concluding with 12-foot walls: Self, Anxiety, Complaining, Fear. We lifted each other over these physical walls, and each day as we encountered opposition and struggles, we learned how to lift each other up spiritually and emotionally throughout the rest of the day. Throughout it all, we learned to look to God for strength.

The final day of Boot Camp, every team is sent out on their mission—an emotional evening called “Commissioning.” This night is the climax of the two weeks. We each light purple candles signifying our decision to serve and follow Christ for the summer. This decision carries much weight, but I went out with the following words in my heart: “My past is forgiven; my present makes sense; my future is secure.”

After several days of travel by airplane and bus, we arrived at the project site in the Shanxi province of China.

Our home for the next month was the Joy on the Journey English camp. This camp is part of the ministry of Evergreen, an openly Christian organization in Shanxi. It consists of several dorm rooms, a kitchen, some classrooms, and a courtyard (as well as the adjoining cheese factory). It was a dusty setting with mountains foggily visible on the horizon, surrounded by cornfields and peculiar earthen cliffs.

The first three weeks, we repaired and painted the walls of three classrooms and an office, built a pergola and picnic tables to make an eating area, and dug a small fish pond and an adjoining gravel path. Many jobs were very enjoyable, like nailing the pergola together. However, every member of the team experienced jobs they didn’t like, strengthening their character in the process. Personally, I found painting the ceiling and lifting rocks very difficult, but in those situations, perseverance is valued more than the quality of work!

The last week of our stay, we had the privilege to run a week of camp, providing an all-English environment for Chinese students, as well good influences and love. Some of us were counselors—they took the campers biking and rafting, shared dorm rooms, and played games with them during free time. I and several other team members were able to teach English.

Early on during our stay in China, we took an overnight train to the city of Xi’an, the home of thousands of terracotta warriors. These were built for Emperor Qin, to “guard” him after his death. We also had many opportunities to shop in the local town and city.

Standing at the Mutianyu section of the Great Wall.

Before leaving China, we took a train to Beijing, the capital, and visited Tian’anmen Square and the Forbidden City. The next day we went to the Great Wall (the Mutianyu section) to see beautiful mountains and take an exhilarating walk on the wall.

All in all, I am very blessed to have had all the opportunities that my team had the summer of 2010. I was able to become friends with my team members and children at the camp. God taught me many things through this trip, changing my world view and humbling me: the adventure of a lifetime.