I’m Going Nowhere and I’m Only Taking My Time 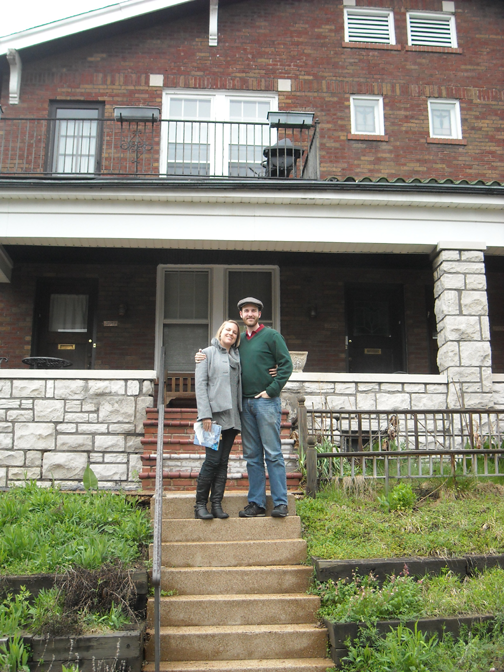 In which I embark on a 10-day, multi-destination road trip fraught with danger and uncertainty. I mean, how will I know if I packed enough books?

It’s something I’ve wanted to do ever since I read it about it in Jamie Jensen’s Road Trip USA seven or eight years ago – a drive down the Atlantic coast by way of scenic two-lane highways and picturesque little fishing villages.

If your impressions of the East Coast come from driving along the I-95 corridor through nearly nonstop urban and industrial sprawl, following our Atlantic Coast route will open your eyes to a whole other world.

Yes, that has been precisely my impression, I thought when I read that. I-95 is a blessing as a means to an end. If you have somewhere to go it is the quickest way to get there. But wouldn’t it be fun to take a trip in which the journey is the destination, and it’s nowhere in particular I’m in a hurry to get to?

I determined this would be my year. The coastal route goes all the way from the tip top of New Jersey down to the southernmost point of Key West, with lots of intriguing stops along the way. Somewhat confined by time and cash, I chose to start in Maryland and travel down through Chincoteague.

The only issue was timing. A good road trip can really be enhanced or detracted from by two factors: weather and traffic. If I went too early in the year, it would be chilly most of the way. If I waited too late, I would run into vacationers gunning en masse for the beach.

I settled on late April, the week after spring break for elementary kids. As this happened to be the week after a planned trip to Saint Louis to visit my dear friend Lina Gentry and her husband Owen, I include Saint Louis in my road trip adventure.

One carry-on suitcase for ten days at large, including Good Friday and Easter services, cool rainy weather, six days in a car, beach attire, and super humid hotness. It was a challenge I was willing to meet.

Wanting to get the most out of my six days on the road, and not being a fan of redundancy in general, I chose to rent a car for the drive, then fly back at the end. This was the smartest thing I did out of the whole week.

I planned on about 5 to 7 hours of driving each day, which I hoped would allow for any hiccups in the route and still give some wiggle room to explore. I had a few landmarks in mind, but mostly just wanted to be open to whatever caught my fancy.

So Thursday evening I flew out of Reagan National Airport into Lambert-St. Louis to be joyfully reunited with my friend. I have only seen her twice since she moved to Missouri three years ago, and one of those was at her wedding.

Lina kept me entertained with all the local interests. We went to the top of the Arch, wandered around the art museum at Forest Park, and enjoyed the botanical gardens, thanks to a couple of umbrellas from Dollar General.

It was a really sweet time to be with her, and to get to know Owen, who I had barely met once before. He is a really special guy, and I’m so happy that they are together.

We had a few adventures while I was there. The Friday night church service was serenaded by tornado sirens throughout. I was assured that someone was monitoring the weather, and we would adjourn to the basement if need be.

We made it through unscathed, but the airport did not. All flights canceled until further notice! Well, what was this going to do to my road tripping plans?

Nothing, as it turned out. The Saint Louis airport was cleaned up in a hurry and as of Saturday evening, some flights were making it out.  My flight for Sunday evening was delayed 20 minutes, but otherwise I was unaffected. If you haven’t seen the video from the storm, it’s pretty wild. I had just been there 24 hours prior:

Praise God for his grace and protection thus far. Next stop… Baltimore!

Read more from this author at: Cortney Writes