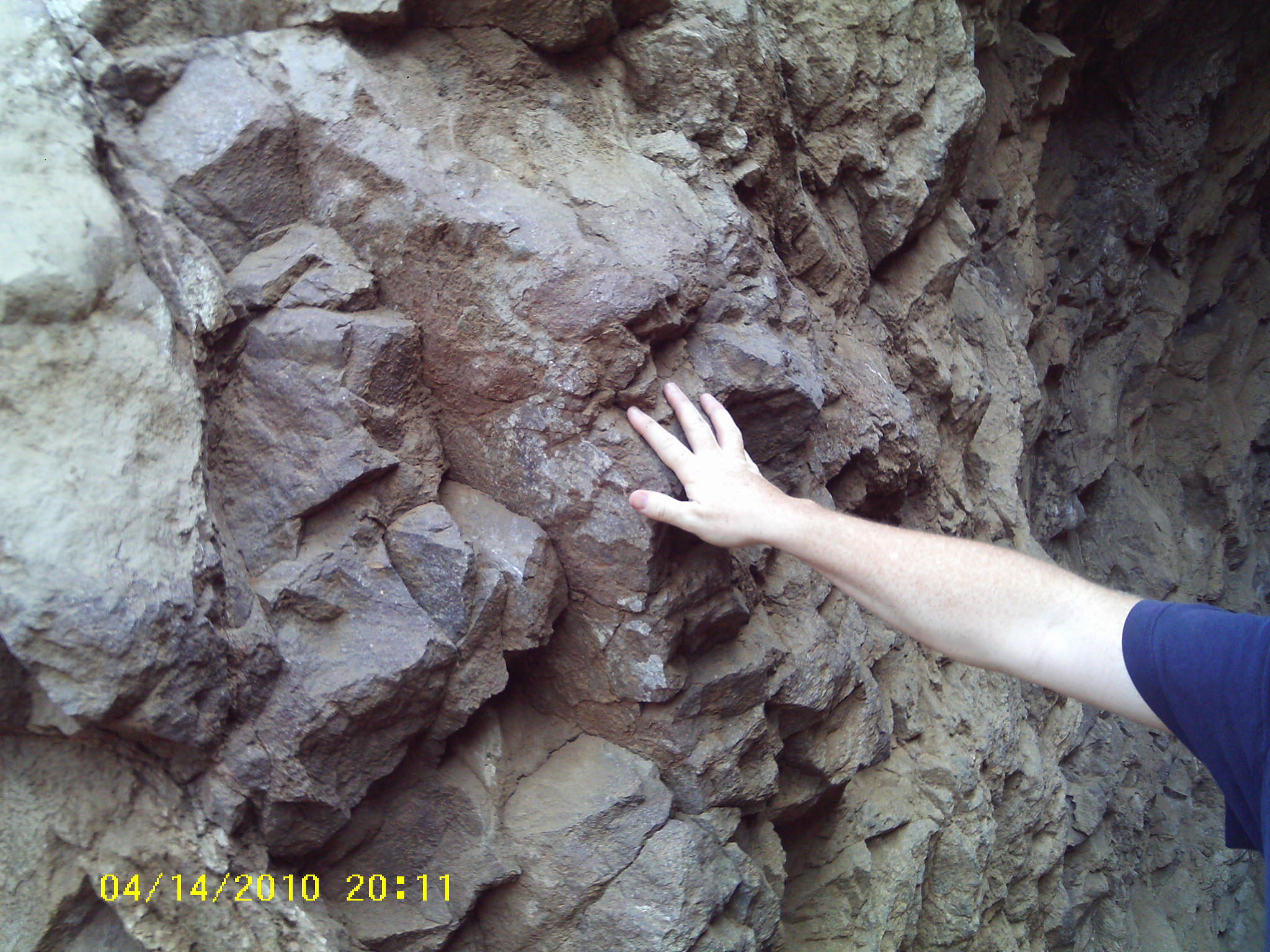 If you grew up during the 1970’s and you owned a television then you were probably a devoted fan of the campy TV series Batman, starring Adam West (the voice of the mayor on The Family Guy). This one show is responsible for countless hours of me, and thousands of other children, running around the house, backyard and streets with a bathroom towel tied around our necks pretending that we were the caped crusader.

Every week we’d race to the TV and squat on the floor waiting for the Dark Knight to appear, often while making upside-down finger goggles like the ones in the photo below. We’d pretend to drive the batmobile, throw cardboard batarangs at each other and dream of the day we could visit the mysterious batcave. As a small boy in Australia that dream seemed like it would never really happen. But sometimes your dreams do come true.

When we moved from Arizona to California, the first thing I did was to start researching the location of the actual batcave that was used for the external shots in my beloved television show. You have to understand, this cave has been a HUGE part of my life and probably yours too whether you know it or not. You see, this cave has been used in a lot of TV shows and feature films for nearly 100 years. Everything from the Flash Gordon series to the Invasion of the Body Snatchers and even John Wayne’s legendary The Searchers. The idea of finally getting to visit this magical place literally gave me goosebumps.

We entered Griffith Park on our quest to find the Hollywood landmark and  found ourselves in a beautiful, peaceful and relaxing park, complete with kid’s jungle gyms. It was heavenly….I didn’t care. I was obsessed with seeing the cavernous laboratory where Batman used his super-computers n’ stuff to foil Mr Freeze, The Penguin and the other villains. We kept marched down the paved road that cuts through the park until we got to ‘the sign’. There it stood before me, the secret sigil that revealed to those in the know the hidden location of the dark avenger’s home. It read ‘Camp Hollywood Land’.

Sweaty with anticipation I slowly turned 180 degrees. Now I knew how Indiana Jones felt when he discovered the location of the Lost Ark. Directly across the road from the sign is a winding dirt track that leads upwards. If the legends were true then the batcave was a mere 1/4 mile away. No longer caring what dangers might lay ahead, I rushed forward, not casting a glance backwards to see if the wife followed. I was in the grip of the batcave and it’s siren’s song was calling me onward.

At this point it’s fair to say that I may have looked like an escaped lunatic, which is why people gave me a very wide berth on the path. Now back to the excitement.

I rounded the corner at the top of the dirt path and there it was before me, in all it’s stony glory. Wiping away the tears I stumbled forwards to touch it. It being such a momentous occasion I even had my wife, who apparently had followed, take a photo to commemorate it.

All the shows that I have loved my whole life flooded my mind as I entered the cave. Memories from my childhood too. My grandmother and aunt telling me, and I quote, “You’ll go the batcave the same day I go to the moon.” Well I showed them and they’re going to have a MUCH harder time keeping up their end of the bet! Has there ever been a better start to a day? Nope, don’t think so.

The other great thing about seeing the cave is the Hollywood sign. If you walk through the cave, which is actually more of a tunnel because it has three openings at the far end, you come out the other side to a magnificent view of the famous Hollywood sign. There it is, in all it’s glory, framed between two hills.

Note: the sign actually looks much bigger to your eye when you are standing here, but my camera is tiny and almost completely useless. Also notice that the date and time on the photos is wrong.

If you ever get the chance, I strongly encourage you to visit Griffith Park and see the  Batcave for yourself. It’s an experience that I will carry with me for the rest of my life.