By: imagesbytdashfield Posted in: Destination, England 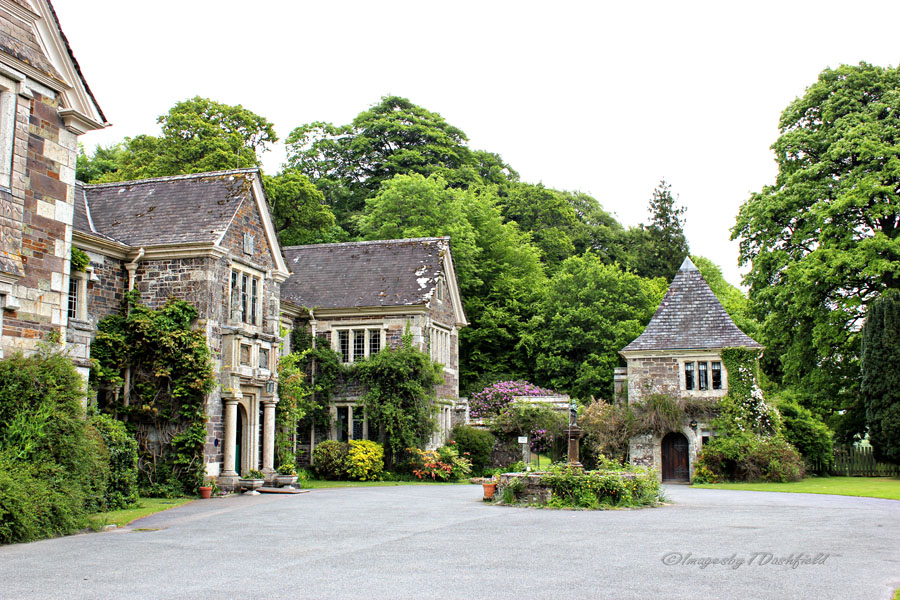 My husband’s Aunt and Uncle live in Devon, England.  I had heard it was a very picturesque area and was looking forward to visiting it and them since the last time we saw them was when they came to our wedding here in the states a couple of years ago.  Like a big kid I was excited about having to take the train from London’s Paddington Station down to Exeter.  Goofy me was making jokes about “Cool! This will be like Harry Potter and the gang going off to Hogwarts!”  DH dared me to try and walk through a wall.

Uncle R had already gotten us our tickets and reserved seats.  It took two hours to get from London to Exeter so I took a nap during half of it.  Lovely ride in a quiet car.  When we arrived I saw Uncle R waving for us and away we went.  We went on the grand tour of the area and saw some amazing sites.  The camera was in my lap at the ready and there were many times he would pull over and I’d leap out to take pictures or just hang out the window.

Auntie P told us we were going to have lunch at this very smart restaurant that was in a historical manor.  Never heard of the manor but when she told us of it’s history I was excited.  You see, we were going to lunch at the Purple Carrot in the Lewtrenchard Manor.  What’s that you say?  Have you heard of the hymn ‘Onward Christian Soldiers’ or the story Pygmalion or the movie My Fair Lady?  This is the guy who wrote the hymn and upon whom that story and movie are based.  The manor and grounds are positively amazing but as we entered we were forewarned by Auntie P that this was the kind of restaurant that served all sorts of really good nouveau cuisine, ie. good stuff small portions.  Gotcha!

We had a bottle of wine in the sitting area before being seated for quite the dining experience.  And that’s where my near disaster comes in.  Served in a martini glass was a bit of a pre-appetizer.  It was a quails egg with some sort of bacon or ham in a bit of some sauce.  Beautiful presentation but I still cringe a bit thinking about what happened.  I scooped up the little darling with my spoon and popped it into my mouth and bit into it.  I had forgotten that over there their eggs are almost always soft boiled, so guess what?  Soft boiled quail’s egg yolk shot out of my not totally closed yet mouth and across the white table cloth in Auntie P’s direction.  I was soooo embarrassed!

I tried to mop up the evidence with my napkin in spite of playful teasing from DH and family; that vivid shade of yellow stayed vivid yellow.  So I moved the bread basket on top of the stain hoping to hide my faux pas until we left.  Uncle R  joked “Move the basket and let the server see what you did.”  Thanks ever so much; do I know how to impress in-laws or what?  After that hiccup in the dining road the rest of the accident free meal was wonderful with impeccable service.

Here is that infamous quail’s egg concoction before it exploded.

Our appetizers were next.   Small but excellent presentations and very flavorful. Can’t recall what these two were outside of the first has cauliflower in a curry sauce and the second was hamhock something or other pate with pickles. Then it got really interesting!  The black plate is actually a slab of slate.  My main course was served on a piece of slate! What I had was a tasting of local pork with celeriac and apple.   DH had the baked sea trout with shrimp, cucumber and tomato.  Both were wonderful.

And for desert we both had the rhubarb crumble with vanilla ice cream.  First time I had ever eaten rhubarb in my life and I liked it!

This was a dining experience to remember – in more ways than one  – in a beautiful historic English manor.