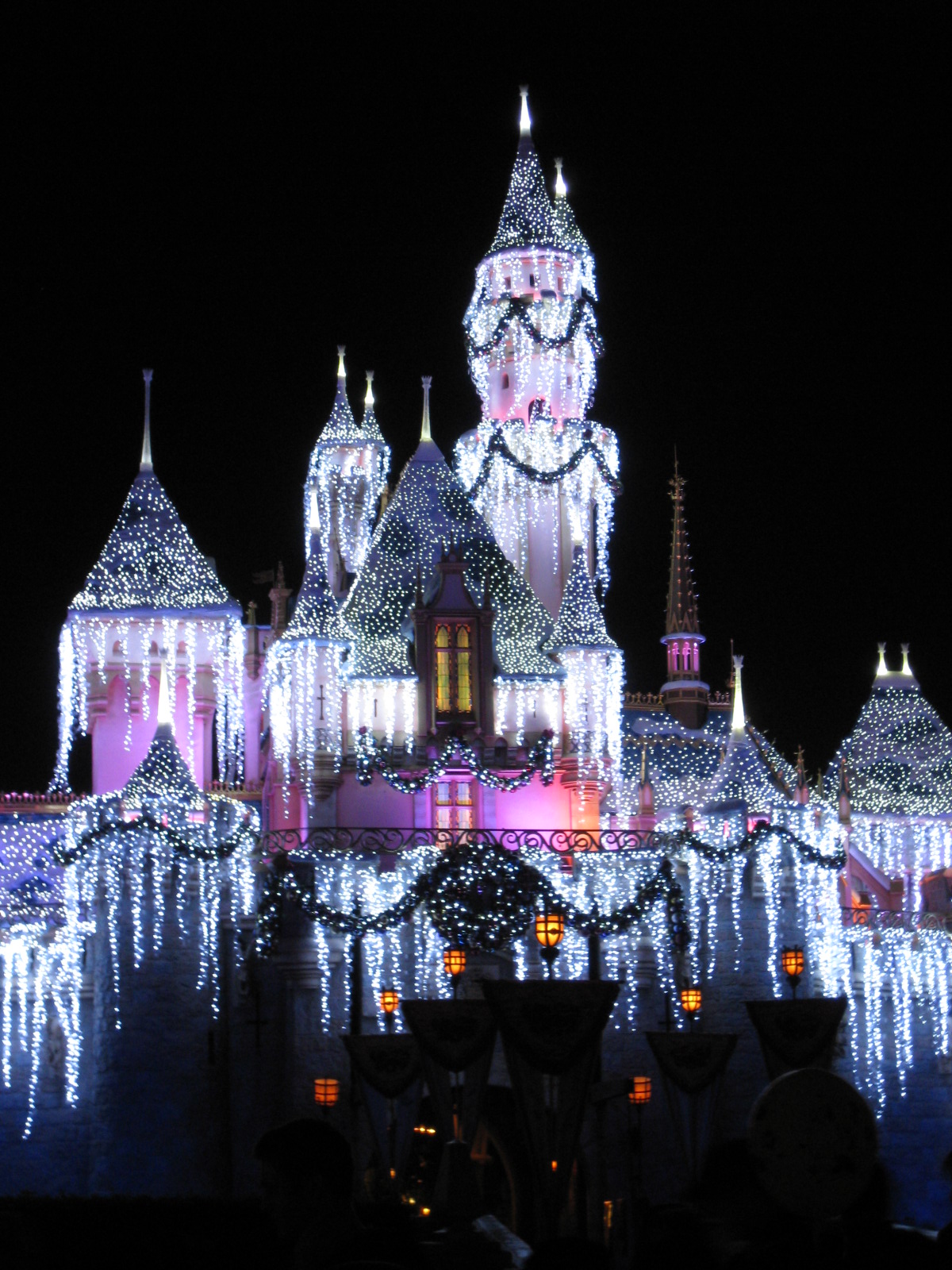 If you saw the “Top 10 World’s Most-Visited Tourist Attractions” article (or if you didn’t, check it out) you’d notice that the second top attraction is Disneyland, in Anaheim.

A couple years ago, I had the fortune to go with my family during Christmas and the Most Magical Place on Earth became more magical.

We had spent the night at the Disneyland Hotel – and one of the benefits of staying there is that you get to enter the park an hour earlier than the opening of the park.

We ran to some of the more popular rides (Space Mountain, Pirates of the Caribbean, and Indiana Jones to name a few), wanting to get there before the crowds did.

As the day went on, we discovered the delightful changes that Disney makes to the park.

For instance: The Haunted Mansion becomes the Haunted Nightmare Before Christmas. You can’t see it, but there’s a sign that says, “5 Minute Wait Time” It’s a Small World is actually better when it plays “Jingle Bells”!

Not to mention tinsel, trees, and loads of other changes! And for our magical day – we had the added bonus of short lines! (As I mentioned in the photo above, our wait for The Haunted Mansion was 5 minutes!)

And most of the rides went that way – 15 minutes most wait time. (Except for the Finding Nemo ride – which, being new at that time – was a 2 hour wait. I guess that’s where all the people went!)

It was a day FULL of rides, food, and fun. And the Christmas parade. And what parade would be complete without a little fake snow? (No photos included – I will admit that fake snow still doesn’t look as good as real snow.)

And then comes the night.

The Night of Disney Fireworks.

Being no longer a child at the time – when the fireworks were about to begin, my jaded self thought, “oh fireworks. Guess that’ll be fun…”

And then they began.

And the inner child in me emerged!

Nothing gets your blood pumping and your excitement re-ignited like Disney fireworks.

Over your head! Loud and colorful! Perfect soundtrack included! This park includes it ALL! They’re nowhere near as good – but beautiful yes? As the night came to an end and the park began to close, we made our way back to our hotel; to fall into a pass-out sleep, after a completely full day. And I realized that as I said before – the Most Magical Place on Earth, had become even more magical for a magical holiday.