Byzantine Connections – How Ravenna Changed my Thoughts on Istanbul 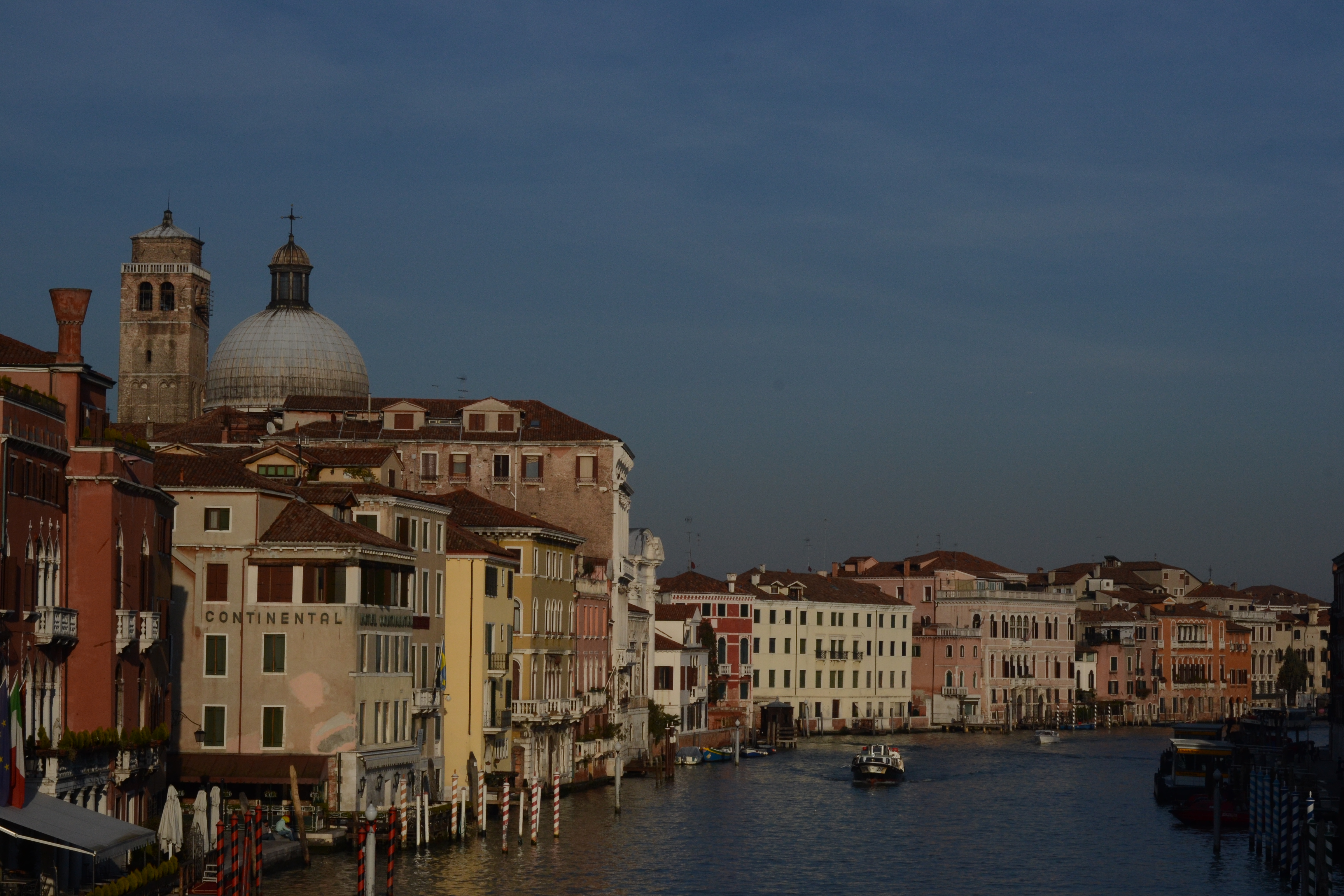 I still don’t know what exactly made choose Istanbul. I was never there, and for the longest time, I knew nobody who had been there.

It was my first year in college and I already though about the Erasmus experience I am about to have. I could only apply the year after, and actually took one more to get accepted, but still I already had it on my mind – if it was up to me, I would be doing Erasmus, I would go somewhere and live there for six months. I would truly immerse myself in a different culture, I would learn a different language, I would develop my school work, I would live in a different countries and travel around. It was simply something I knew I wanted to do.

Back then the only question was to where would I go. Still on my first year of college I saw that list and Istanbul caught my eye.

I hadn’t truly heard about Istanbul before. I knew it was a city, far away from Portugal, all the way the other side of Europe in Turkey. But I had never given it much thought.

Reading the list though, it looked interesting. I started to learn more about it. Researching it. And soon enough everyone around me started talking more and more about it. I chose my destination long before I could even apply.

My second year came, application followed, but for 0.01 points I failed to get in the old Constantinople empire. I had gotten accepted in Italy. Which made me question whether to go – Italy is always amazing. No one can ever say Italy is a bad choice, even if it isn’t the first.

One of Venice’s most famous views – Beautiful

But being fixed minded, and still had one more chance to apply. So I decided to patiently wait. And I am leaving in less than a week.

Earlier this year, I went to Italy. I had a friend there, and with an excuse like that who could say no?

I was very happy to travel around Italy for 20 days. Especially studying arts, the Italian Renaissance is one of history’s highlights and Italy is definitely the perfect place to see it for yourself. There is no book in this world that can convey the true colours of a Bellini, the vivid emotion of a Tintoretto, the light of Caravaggio or the greatness of Miguel Angelo.

Short before I arrived I was in love with that amazing part of History. And with Italy in general.

Venice great canals, and the Carnival – gorgeous masks all around town made you feel in a different era. Rome’s eternal feel, with amazing sculptures or piazzas at every corner, Florence’s Duomo and rustic feel…

And then we went to Ravenna.

I came across Ravenna on one of those top twenty list. In this case NAtional geographic top twenty, which makes it a bit believable. But truly I just memorized the name and decided it coud be a nice place to visit.

It turns out it is a short two-hours train ride from Venice, and since we were based there, we had the time to spare.

Already sitting on the train I learned that the town was famous for its Byzantine art.

Byzantine? That, I can embarrassingly say, sounded pre-historic. And the word mosaic attached to the style we were about to find didn’t help much.

I know Gaudí made mosaic work – but that was genius on his part, because mosaics are usually boring and border line “tacky”.

And while I did want to go to turkey, to live in old Constantinople, the center of Byzantine Art, that was not what I was actually interested in. I mean I would see it, I would try to understand it, but that was not why I had chosen Istanbul. Far from that.

And when I arrived in Ravenna, my low expectations were completely blown away.

Arriving there we learned that the small town was home to eight, yes, you read it right, eight Unesco World Heritage Sites. Which sounded exciting. But they were mainly byzantine mosaics which was far from that.

But it would be at least educational. It would be somewhat worth it for sure.

We got inside the number one on the list. Walked around the small museum before going down a few steps. As we walked down we entered the most amazing church. We had the place just to ourselves and so were able to properly enjoy it. To truly admire it. The tiles were arranged to make beautiful sensible drawings. The colours reflected the light and made the altar shine in different places as we moves around. The colours were rich, but not overpowering.

We kept walking in, site after site, incredible, beautiful place. All, who would guess, Byzantine.

My thought on Byzantine drastically changed after this. And that has made me think this last few days about what I will be able to admire.

This was one of the most incredible ceilings I have ever seen. Ravenna, Italy

I am going to Istanbul in a few days, and now Byzantine art is high on the itinerary.

To be completely honest, I am a little bit afraid that my expectation might be running too high. After three years wishing to go there I am finally going, and had time to work on my expectations three times worth at least.

But I believe there will be little surprises like Ravenna along the way. Surprises that make you rethink your well-kept preconceived ideas. And to e that is the best feeling in the world.