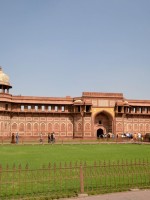 They Literally Painted the Town Red!

Featured Writer : Sheetal Paranjpe The Agra fort, a monument decked up in red stone towering against the bright blue sky burning scarlet in the scorching sun. It was majestic, royal and richness screamed from every red stone. Despite being host to a number of rulers and numerous brutal attacks, the fort is still remained quite intact. As I entered the…

END_OF_DOCUMENT_TOKEN_TO_BE_REPLACED 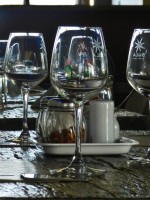 No Whining about this Vineyard

Featured Writer: Sheetal Paranjpe India has a very small population of wine connoisseur as compared to some other countries. While I am not a part of that population, I do enjoy white wine. Recently, there are some really good quality up and coming wineries in India. I visited Sula vineyards at Nasik in Maharashtra and fell in love with it all…

END_OF_DOCUMENT_TOKEN_TO_BE_REPLACED 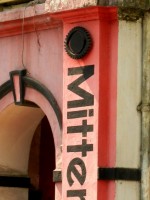 A City in Snapshots – Mumbai, India

Featured Writer: Sheetal Paranjpe Mumbai has such a charm and it is so appealing to a photographer’s eye. Actually, I think, another city is always more appealing to capture than your own. Maybe the reason is, we see our own city everyday and somehow fail to notice the charm hidden in nooks and corners of it. I think “A City…